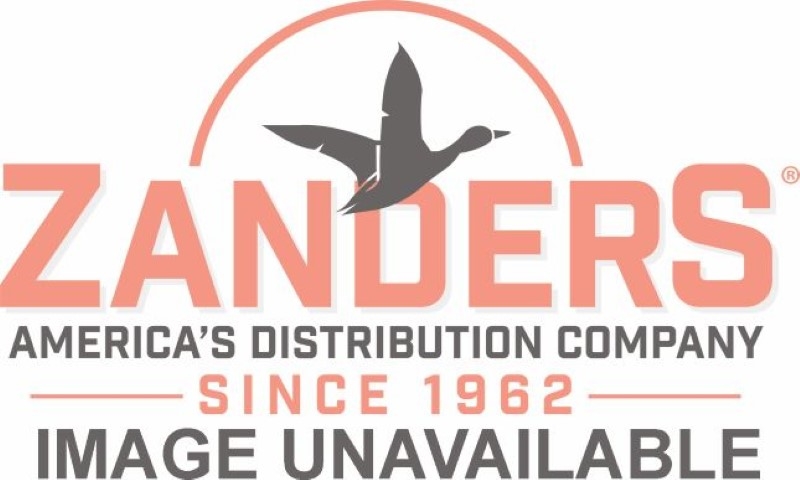 This a rifle with an interesting story to it.  It was issued new to a U.S. Navy lieutenant communications officer in 1941.  The lieutenant then spent the next four years on various islands in the Pacific Theater until the end of WW II in 1945.

The lieutenant was able to retain possession of his carbine after his discharge from the navy in 1945.

He later gave the carbine to his son, who is a Viet Nam combat helicopter pilot who has a story of his own to tell.

The carbine is in excellent condition and shows very little wear for the history of its journey.  It has its original canvas shoulder sling but is missing the 15 rd. magazine.